The city of Ratlam located in northwestern part of the state of Madhya Pradesh since long has been known for its economic and commercial activities . The region which was once famous for its opium and tobacco trade has grown in its size and proportion. With agricultural background this city this is one of the most productive region of the state. In last two decades many small and medium sized Agro- based industries has made appearances on the canvas of Ratlam. These industries have acted as generator of employment transforming the life's of peoples in Ratlam. 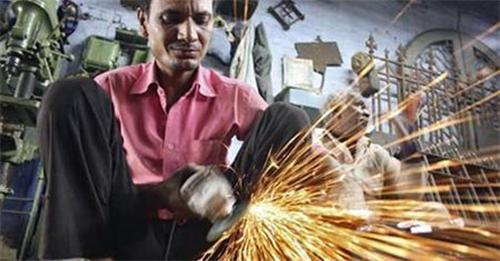 The city of Ratlam was founded by captain Borthwick in the year 1829 in the British India. At that time the city of Ratlam was a major commercial and economic hub in the central part of India. The city became quite famous for the trade of commodities like opium and tobacco. The essential commodities of daily use like salt was also been traded from the city. Some historian considers the city as the center for bargaining called “satta” market.Today it is a prospering city and contribute significantly in the economy of Madhya Pradesh.

Agriculture and Trade in Ratlam

The major work force in the region are engaged in agriculture . The rural population in the region is mainly practicing agriculture along with poultry, animal husbandry and mining as the region is rich in black basalt deposits. Dairy culture has become one of the prominent occupations in rural Ratlam area 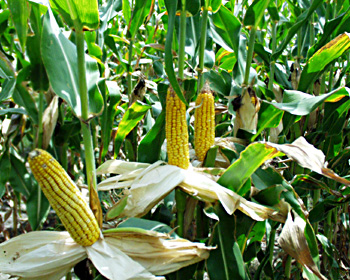 where approximately 8000 families are relying on daily activities to earn livelihood. The farmers engaged in agriculture also works as labors in mining and forestry based industries.

While the urban population is mainly engaged in industries like plastics, chemicals, cements. There are a number of manufacturing units of Copper wires and plastic rope etc. Ratlam is also famous for its gold and ornaments for its purity and designs. People also ran their own businesses as grocery shops, medicine shops and utility services. The city of Ratlam is popularly known for its gold work and jewelry. During festive and wedding season the business of gold jewellery are at it all time high. The famous Ratlam Sev is now being exported to various parts of country and world. The region of Ratlam is covered by the dense forests, where rare Tendu leaves and exotic herbs were found. These leaves and herbs are being imported and exported due to their medicinal quality that is used in manufacturing medicines and ointments.

In the region of Ratlam there are 8302 registered industrial units were present. Out of them there are only seven industrial units which are functioning in full fledged manner. These functional industries in Ratlam employ about 18000 workers.Most of the industries are Agro based industries while some are into garments, wooden furniture and repair & servicing field. The major items that were exported from industries of Ratlam are soya, medicine, nylon, spices and steel wires. The city is also home to many chemical factories namely IPCA, JVL, Hightech, Shaba Chemicals,Bordiya Chemicals, Sujjan Chemicals etc.